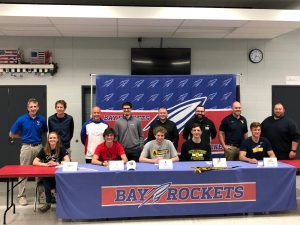 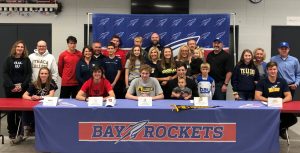 Bay High School would like to congratulate the following athletes and their families for signing “National Letters of Intent” with their respective universities. 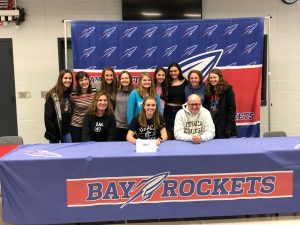 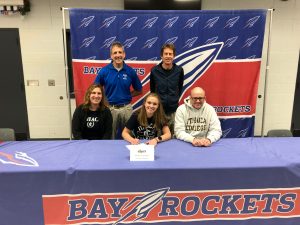 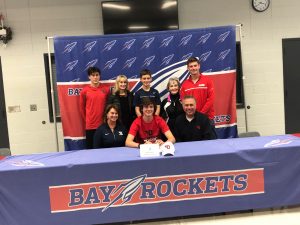 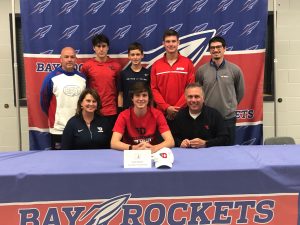 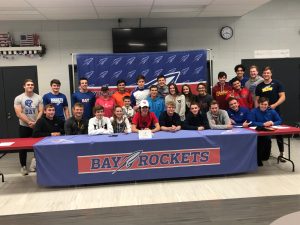 Cade Gergye: Soccer at the University of Dayton 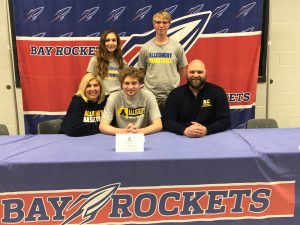 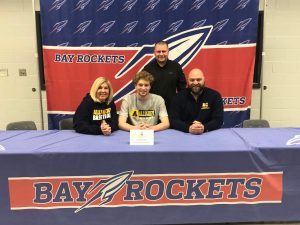 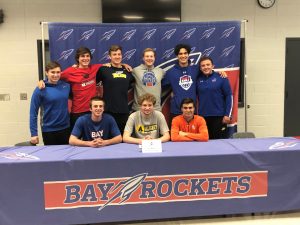 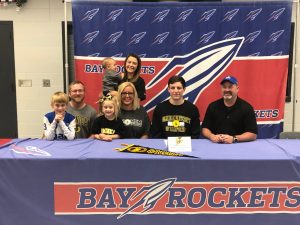 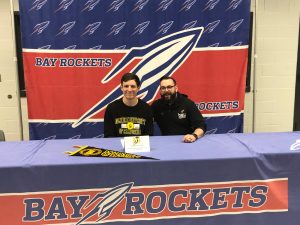 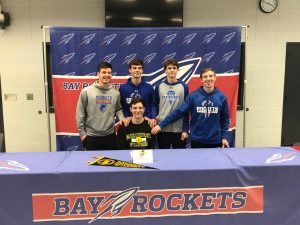 Cameron Shank: Lacrosse at the Dominican University of California 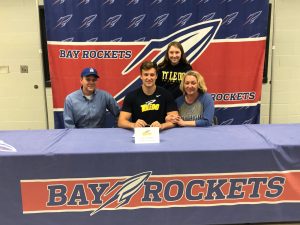 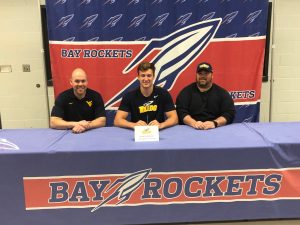 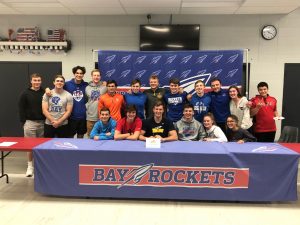 Francis Sherman: Football at the University of Toledo

This past fall in cross country, Meredith Garrity earned First Team All-Great Lakes Conference honors.  Garrity was a member of the Regional qualifying team.  She earned the Classic at Mastic Scholarship and the Outstanding Senior Award.  She was selected by her coaches as the PCA Triple-Impact Competitor Award.  While participating in cross country and track, Garrity earned 8 varsity letters.

No Events This Week

Events are added by athletic staff.
View All Events