Bay High School would like to congratulate Henry Rankin and Nico Scarlato for their commitment to continue their academic and lacrosse careers at the collegiate level.  Congratulations also for being a part of our first ever Zoom Signing Day event. 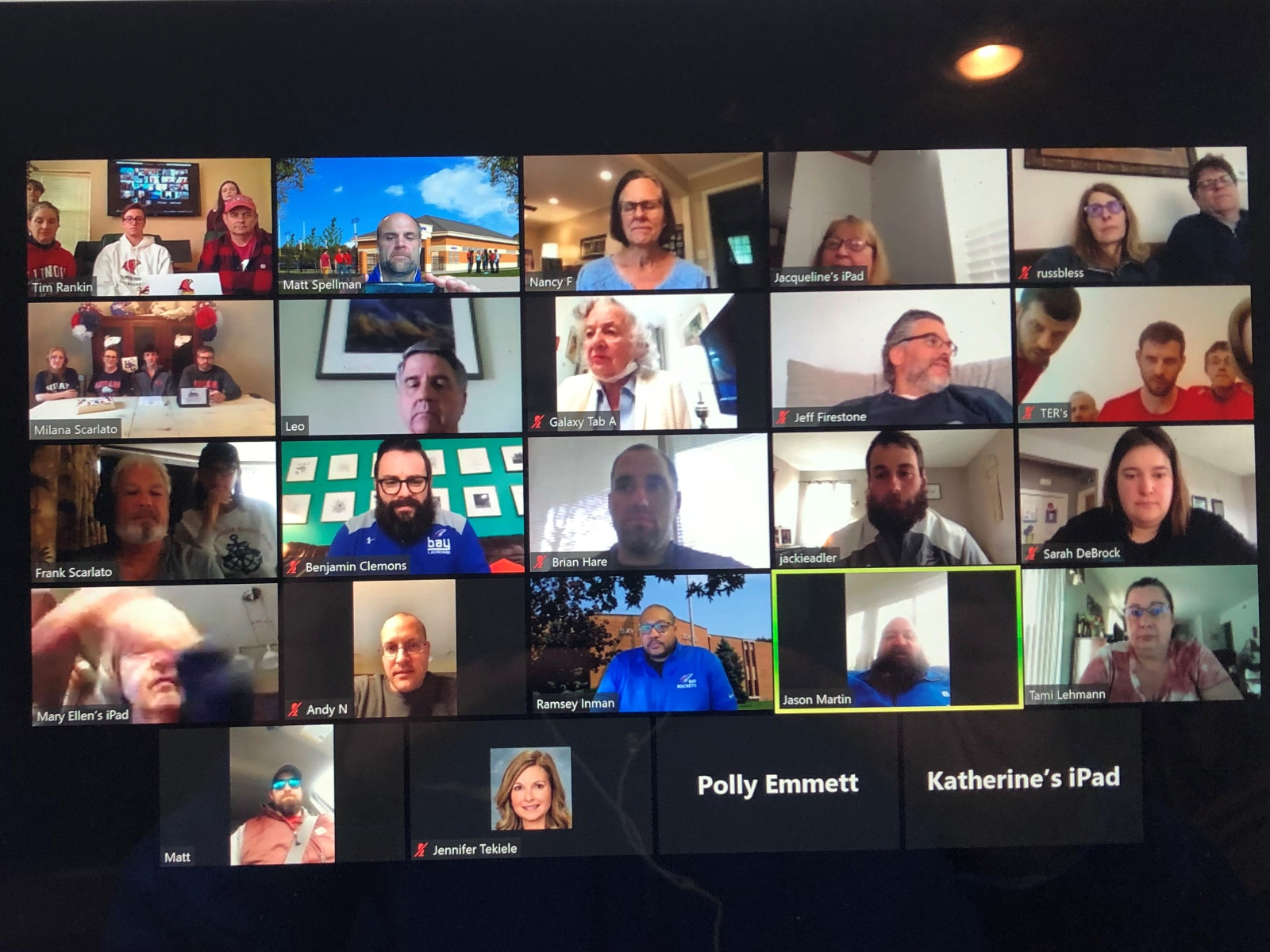 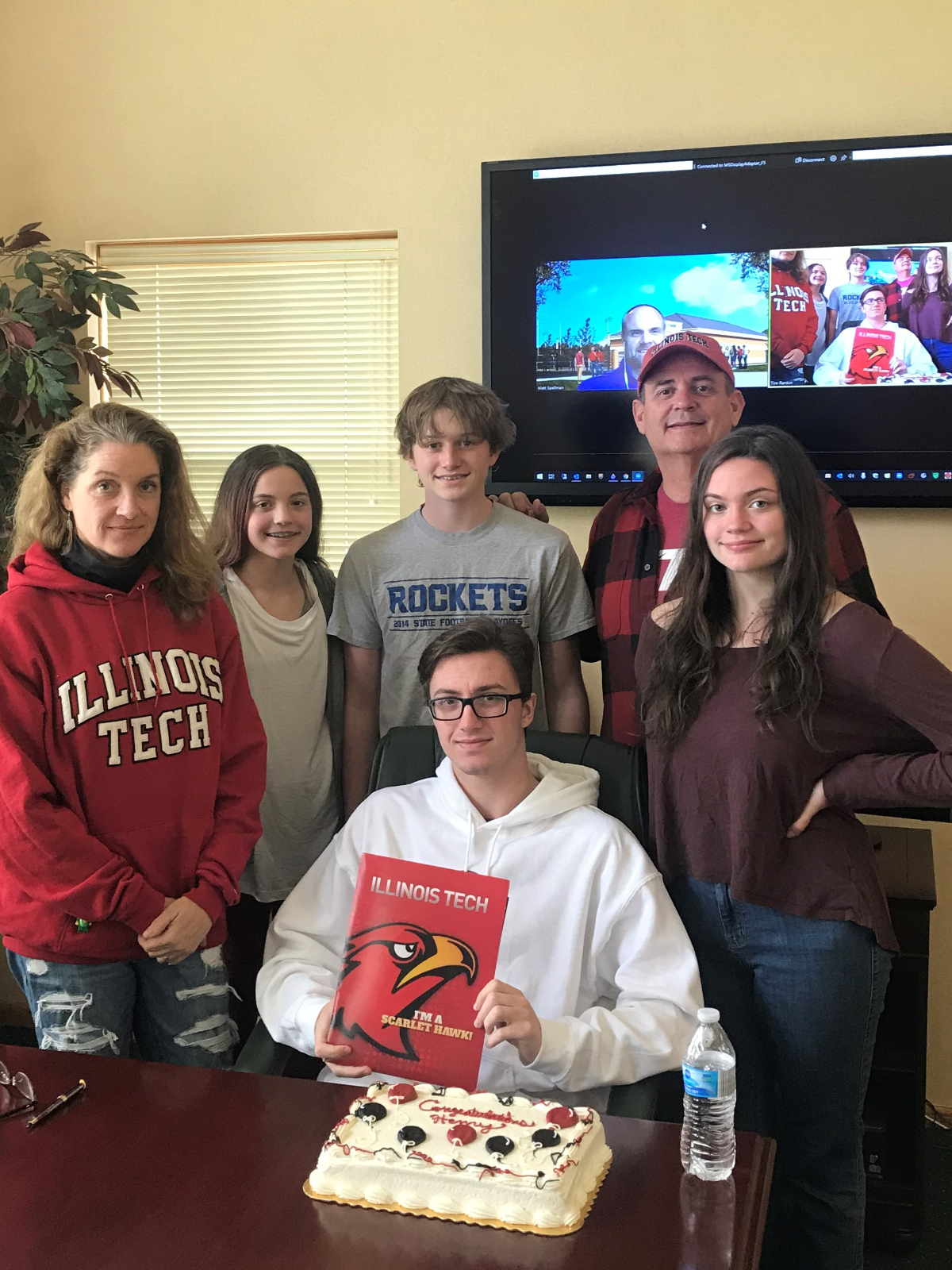 Henry Rankin will be playing lacrosse at Illinois Tech.  During Henry’s Bay High School career, he was on the Honor Roll for all 4 years, was a member of the National Honor Society, was a member of Key Club, and participated in the Appalachian Service Project.  Henry received 7 varsity letters (4 in lacrosse and 3 in football) and was a 4-year starter in lacrosse.  During his sophomore and junior years, he received All-Region honors.  Henry will be studying Architectural Engineering at Illinois Tech.  Congratulations to Henry and his family. 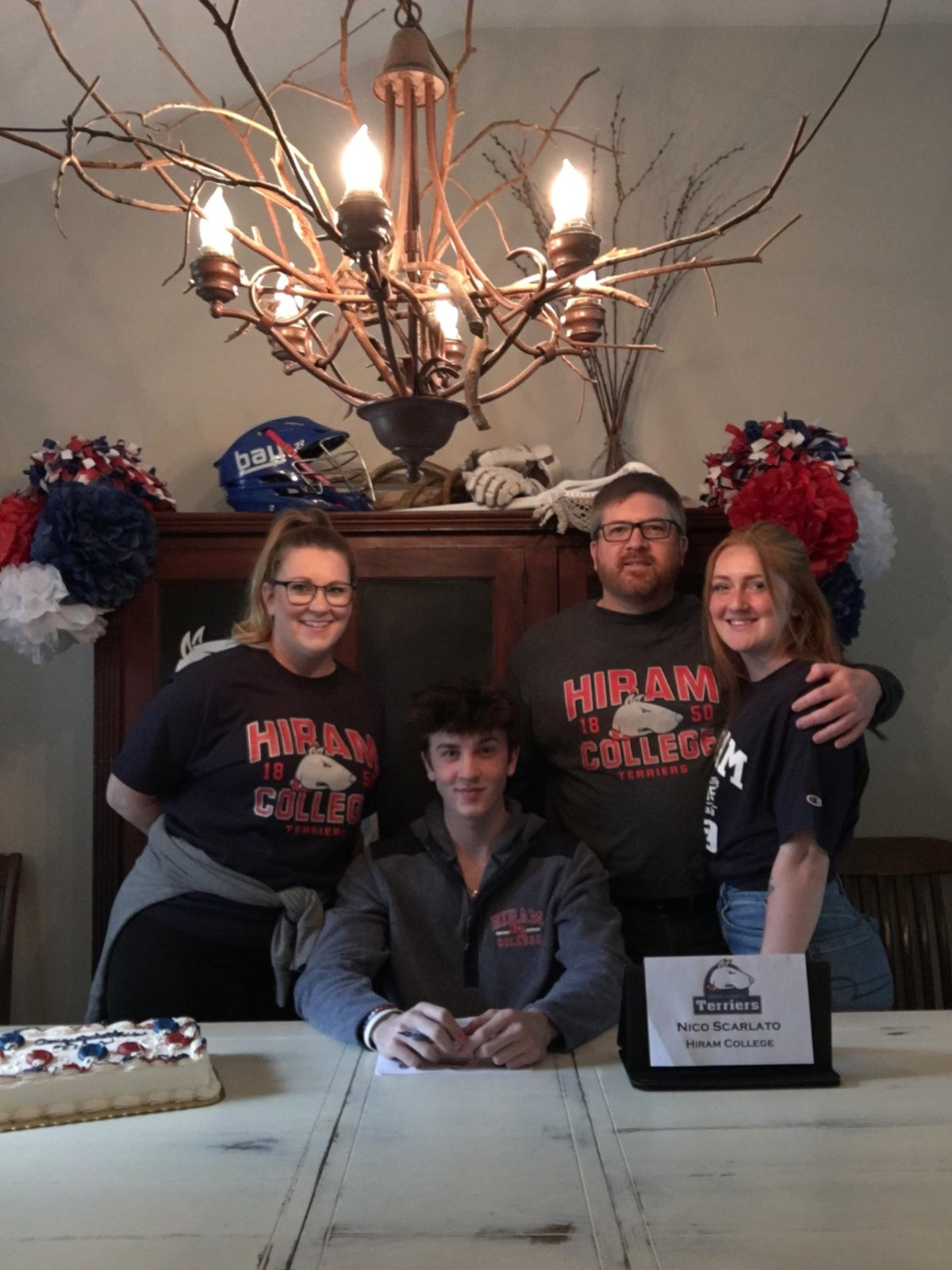 Nico Scarlato will be playing lacrosse at Hiram College.  During Nico’s Bay High School career, he was an avid painter an an avid video game player.  He received two varsity letters in lacrosse.  Nico will be studying Marine Biology at Hiram College. Congratulations to Nico and his family.