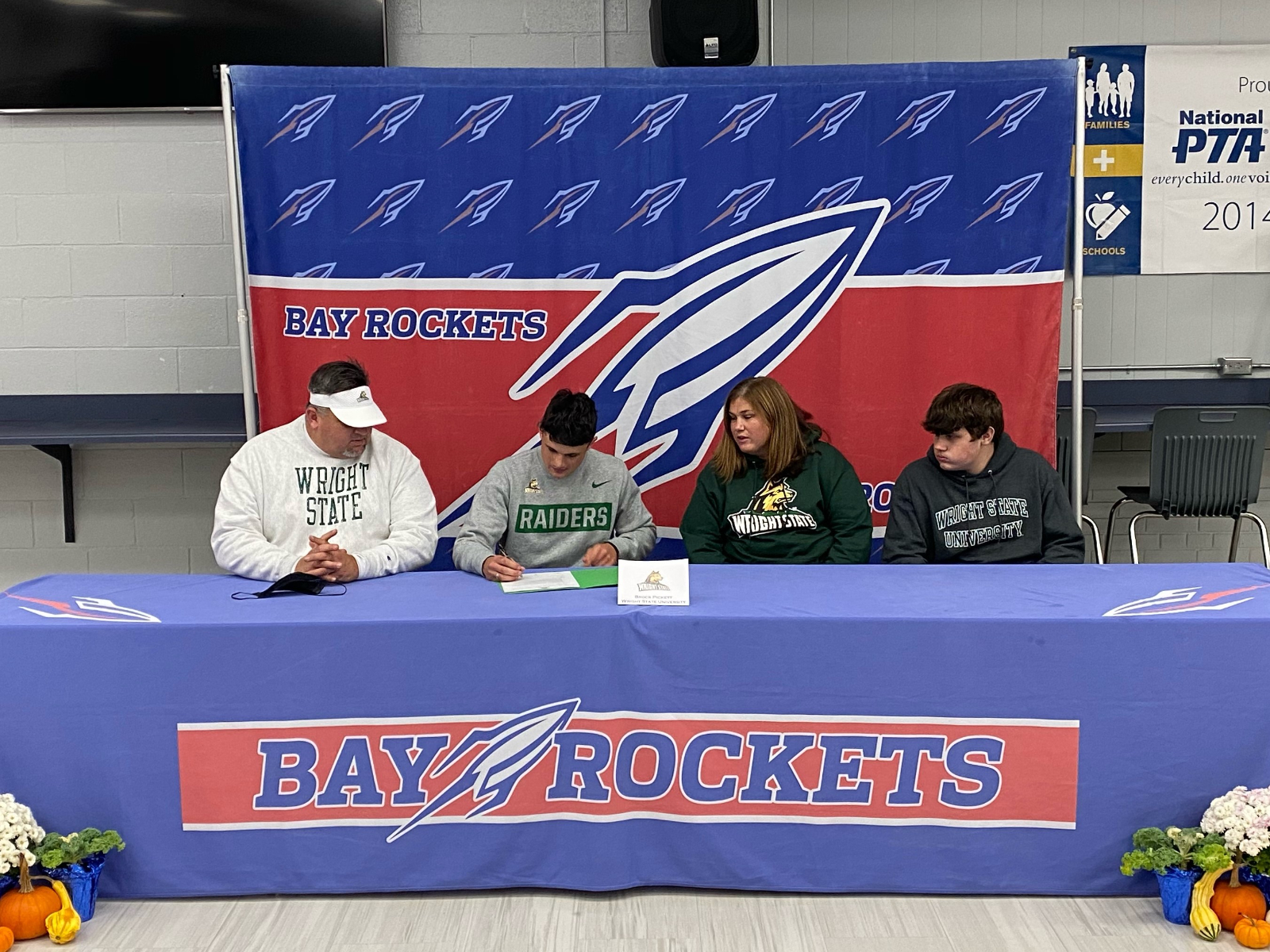 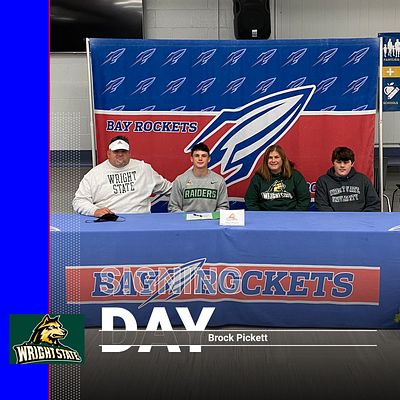 Bay High School would like to congratulate Brock Pickett for signing his “National Letter of Intent” with Wright State University.  Brock will continue his academic and athletic career for Men’s Soccer at Wright State.

Brock had an outstanding senior year and his post-season honors will be released at a later date.  Brock has been nominated for All-Ohio honors for this season.  His most memorable game came in his 5 goal performance in the District Championship vs. CVCA.

He also was a key member on two Regional Semifinals  and Great Lakes Conference Champion teams.

Congratulations to Brock and his family.