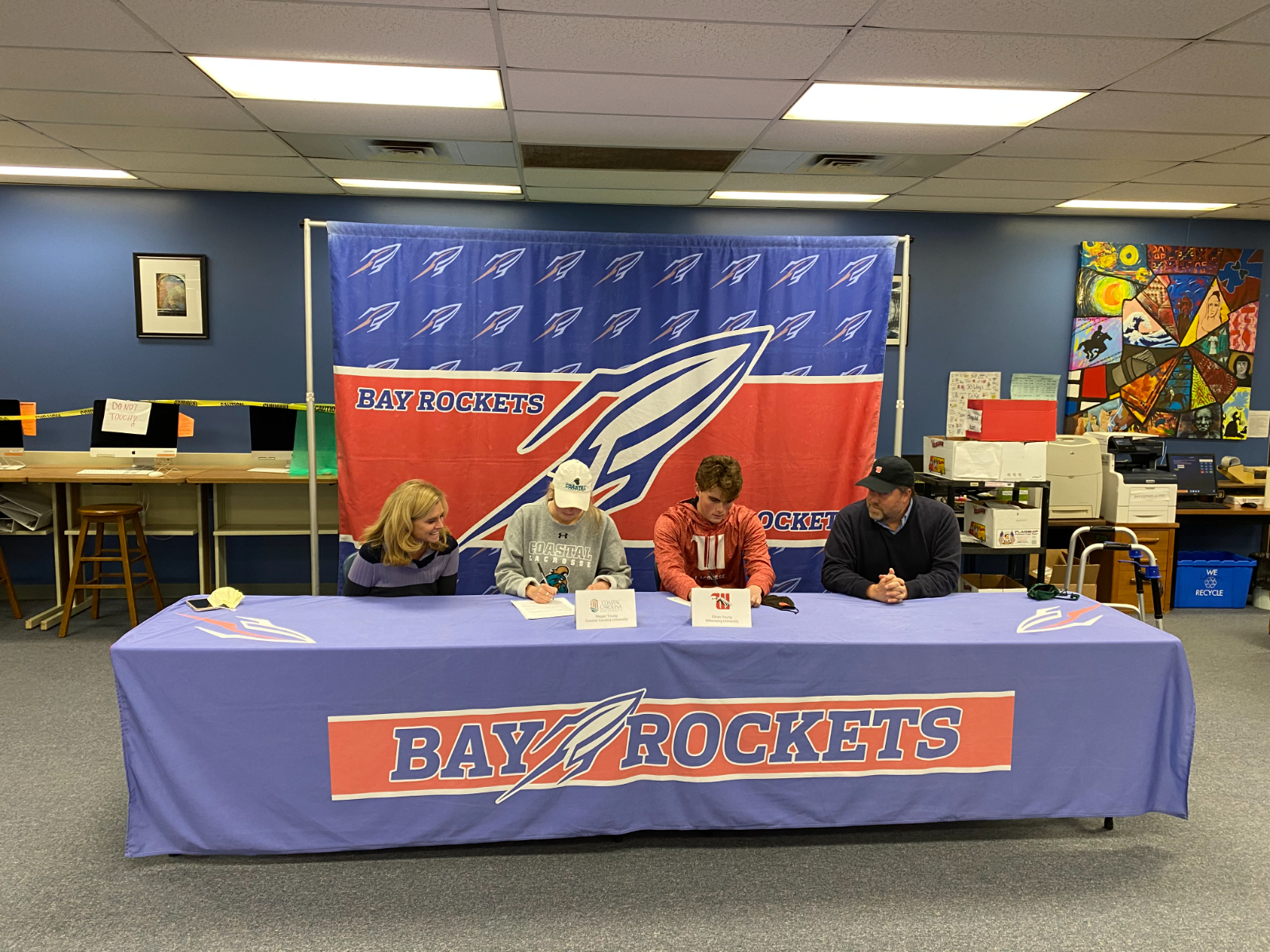 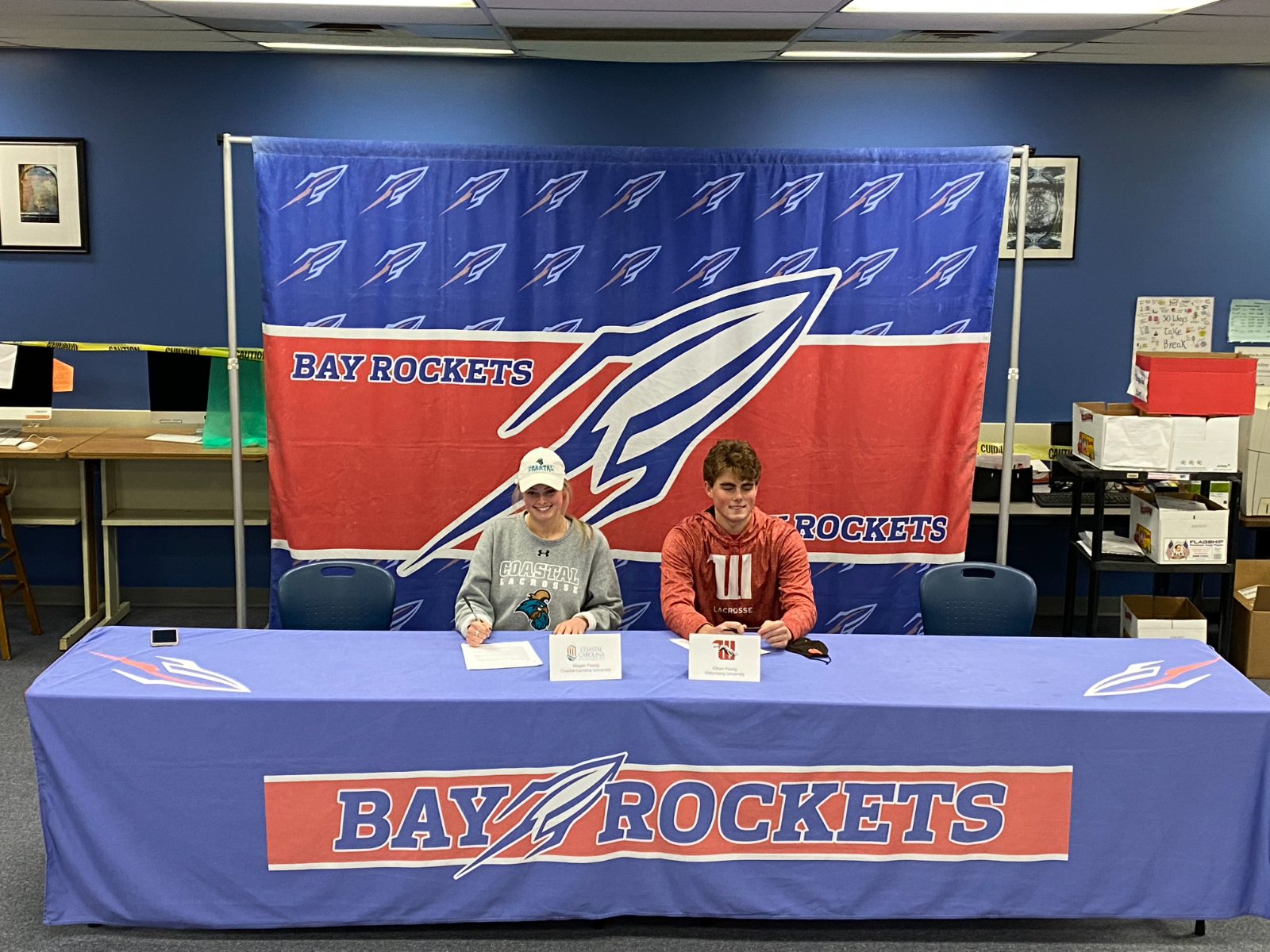 Ethan participated in cross country, football, and lacrosse during his high school career.

Congratulations to Ethan, Megan, and the rest of the Young family.