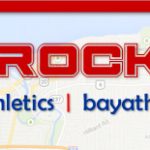 Check out the latest article on PCA in Crain’s Cleveland Business magazine. http://www.crainscleveland.com/article/20150517/NEWS/150519857/positive-coaching-alliance-is-making-the-call-for-change

Mike Brey is the head men’s basketball coach at the University of Notre Dame. He led his 2014-2015 team to the Elite Eight in the NCAA Tournament. His success in South Bend includes leading nearly every one of his teams to post-season play and being named Big East Coach of the Year in 2007, 2008 and 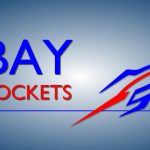 Congratulations to all the athletes and coaches that received awards at the Winter Banquet on Wednesday, March 28!  Please see the attached program for the complete list of award recipients.  Winter Sports Awards Program 2014-15